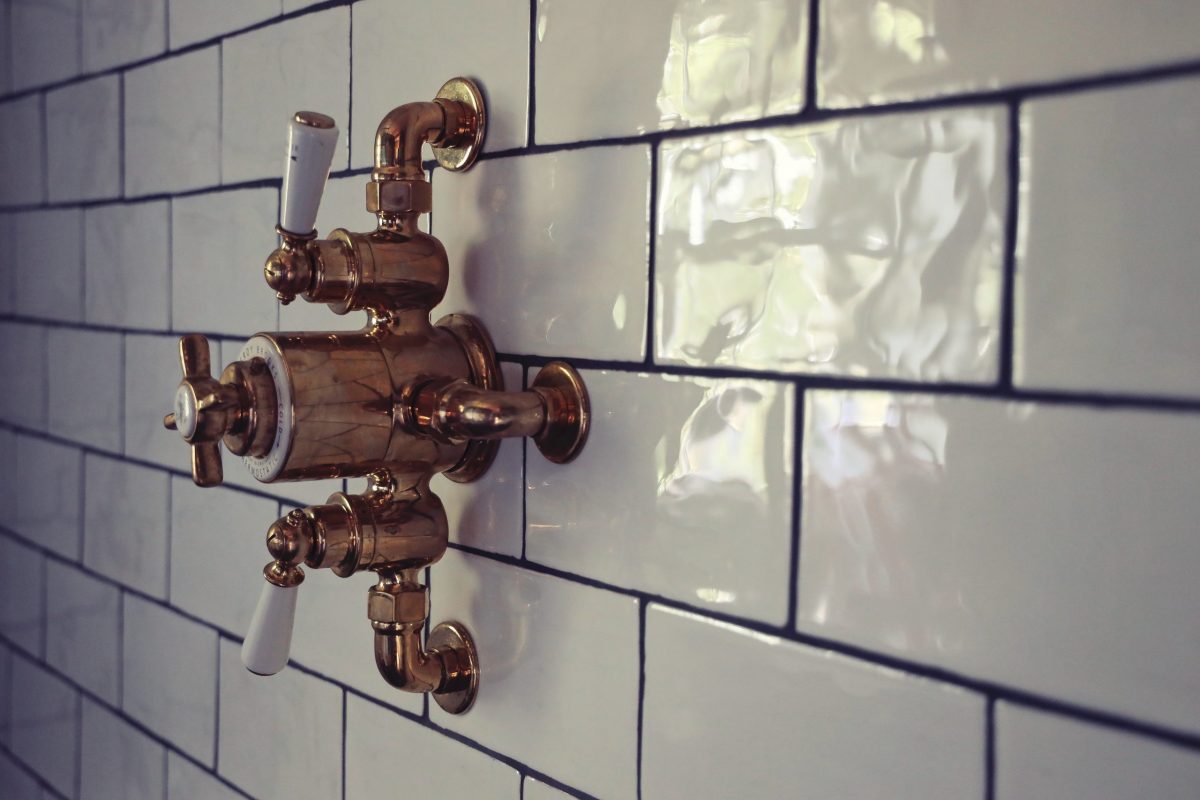 The word ‘plumbing’ originates from ‘plumbum’, which is the Latin word for lead.

Swapping a standard toilet for a low-flush option can save up to 80,000 litres of water a year.

Some of the most well-known plumbers in the world are Mario and Luigi.

In the US, the toilet is flushed more times during halftime of the Super Bowl than any other time of the year.

The Egyptians referred to the bath as the ‘house of horror’. Tudor England called it the ‘privy’ or ‘house of privacy’. The French sometimes refer to it as ‘la chamber sent’, translating to ‘the room smells’.

King George II died falling off a toilet on the 25th of October 1760.

On average, a person will spend three years of their life on the toilet. 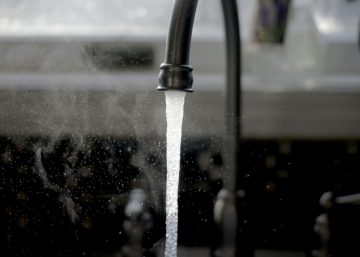 As well as helping to supply the water we use, our lakes, rivers and wetlands... 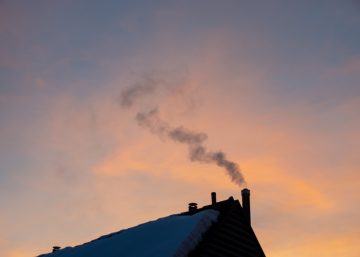 The wonderful British summer is well and truly over, and now is the perfect time...

We are not your average plumbers. If you can fix it yourself we will tell you. Get in touch to see if you need our help.